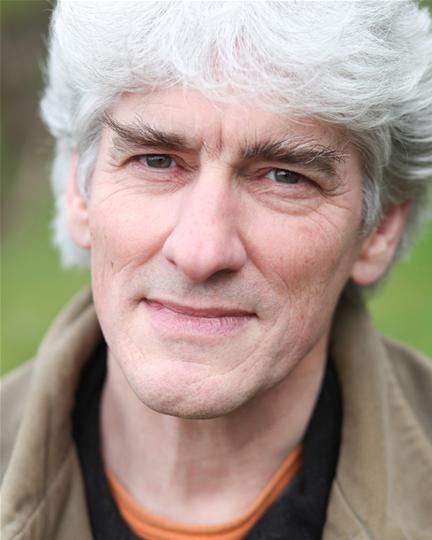 Glen toured to New York and across Canada with the National Youth Theatre. He trained at the Webber-Douglas Academy and has worked at Derby Playhouse, Worthing Connaught, Nottingham Playhouse, Farnham Redgrave, Bolton Octagon, and in London at the Young Vic, the New Ambassadors, and also at the Leicester Square Theatre in Spike Milligan’s “Puckoon”. His many tours through England, Wales, Ireland and the Low Countries include; outdoor promenade productions with Midsommer Actors and Original Shakespeare Company productions at the Globe reconstructions in London and Dusseldorf. He has played several Shakespeare clowns, including Touchstone, Launcelot Gobbo, and at various times all the “Dream” Mechanicals except Snug. He played George in a production of “Of Mice and Men” which won a Manchester Evening News award. He’s also acted for several television companies, and in comedy commercials, radio plays, and the odd film.

Begin typing your search term above and press enter to search. Press ESC to cancel.